Home Away from Home

I'll never forget the moment, as long as I live. It was smack in the middle of the most difficult summer ever. It was Thursday night, after a long, grueling week of managing both kids by myself. My husband finally arrived to the Catskills, and I breathed a sigh of relief, knowing he would take over and alleviate some of the burden over the weekend. Past midnight, in a blur of sheer exhaustion, I went to bed. I was about to drop off to sleep, when my husband dropped the most loaded question ever uttered in the history of mankind.
"Say, what are we gonna do about finding a Home for Dovi?"
Um... huh? Say what now? 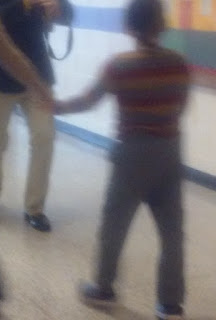